Web Series
Avrodh: The Siege Within – The event you know, the story you don’t!
Reading Time: 3 minutes 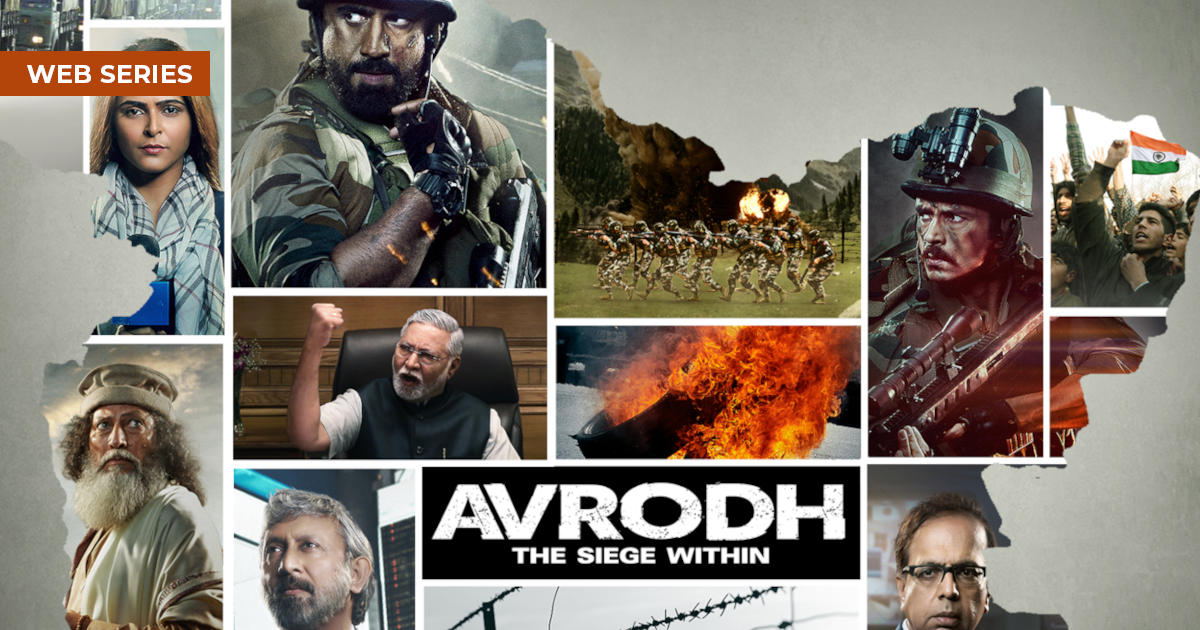 On 18th September 2016, India woke up to the news of one of the deadliest attacks on its security forces in Uri, a town in Jammu & Kashmir. 10 days later, the Indian Army conducted retaliatory surgical strikes. While the event is well known, the details of the meticulous planning by the Indian army remain untold. Unfolding that story for the first time, SonyLIV attempts to bring the most authentic account of the landmark event in its next original Avrodh: The Siege Within. The 10-part series goes live on the platform on 31st July.

Based on ‘We Don’t Really Know Fear’, the first chapter of Rahul Singh and Shiv Aroor’s book ‘India’s Most Fearless’, and produced for Applause Entertainment by Samar Khan’s Irada Entertainment LLP, Avrodh revolves around the covert mission of Uri. After months of extensive research and consultation with army officials, the narrative was sketched out to include different perspectives. To ensure that Avrodh gives viewers an authentic view of the events in an engaging and entertaining manner, the makers invested over two years in the production of the series.

Ashish Golwalkar, Head – Content SET, Digital Business, Sony Pictures Networks India, said, “SonyLIV’s purpose of existence is to tell ‘the stories of India’, and we could not miss the biggest narrative of our time – the story behind the stunning surgical strike executed by brave Indian soldiers. We are delighted to partner with Applause who have invested in the best resources, time, and research into bringing this series alive on SonyLIV. Avrodh details the conspiracy behind the URI attack and the immense planning, precision, and strategy that went into the strike. We are confident that the audience will enjoy this pulsating series that will keep them at the edge of their seats”.

Sameer Nair, CEO, Applause Entertainment, commented, “Stories pertaining to homeland security, the defence forces and our national spirit are important tales to tell and interest widespread audiences. We are proud to present the true story behind the incident that sent shock waves across the country, and our nation’s determined strike-back. A dedicated and passionate team conceptualised the story from book to screen and that is what makes Avrodh a deeply rooted and inspiring tale. After successfully launching two of our premium shows on SonyLlV, we are excited to present our next offering with them.”

“It’s a delight for an artist to portray a character so iconic and deeply rooted in history. At the same time, it’s about filling in huge shoes so there is a lot of accountability in being Major Videep and in leading the most talked about mission by Indian armed forces. | am glad to have got this opportunity and I hope I have been able to do justice to the role. Avrodh has been a very special experience for all us and we can’t wait to gauge the audience reaction,” said the actor, Amit Sadh. 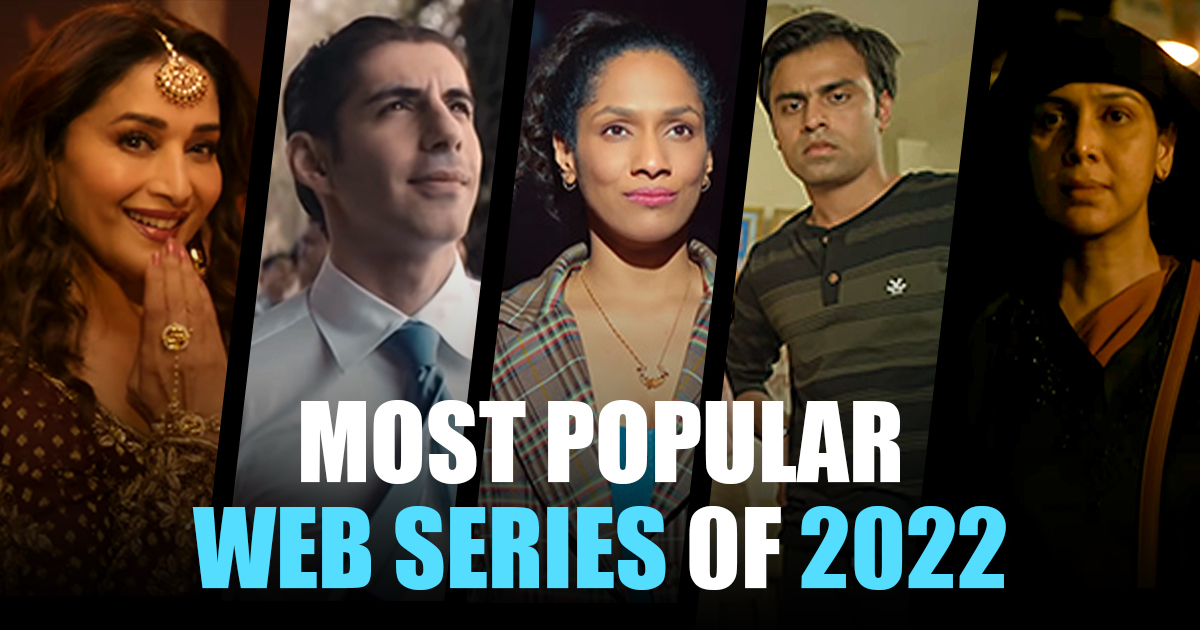