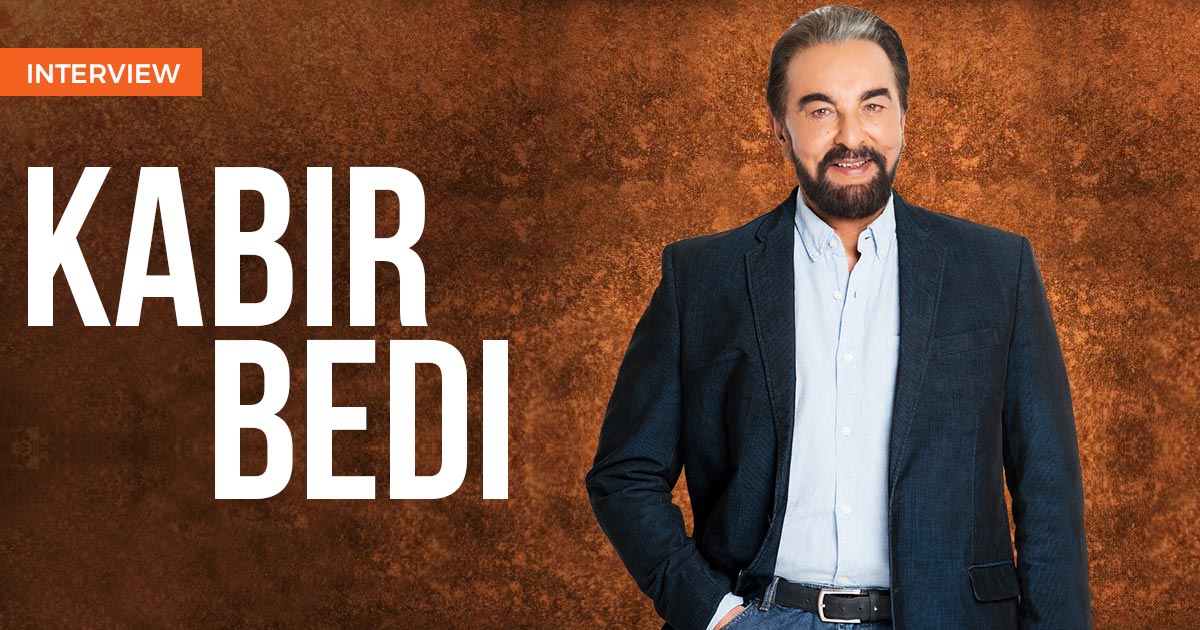 In an exclusive interview with Talentown, Kabir Bedi talks about his parents, his relationships, his universal appeal, and his upcoming autobiography.

What has been your parents’ influence on your life? How did you get into performing arts?

I had the most amazing parents anyone could ever hope to have. My father went from being a Sikh revolutionary communist during India’s fight for independence to become a mystic and a philosopher. My mother was a Gandhian satyagrahi who went on to become the highest-ranked Buddhist nun in the world. They were living examples of people who lived their lives for the causes they believed in. From them, I learned to care for those less fortunate than us and to have compassion for all the suffering in the world. I also learned that you can have a life in the world even if you follow a road less travelled.

You are seen as a person who has lived his life on his own terms. What would you consider some of your biggest learnings?

I have learned a lot of things along the way – at all times be kind to people, don’t take relationships lightly, a fair-weather friend is no friend at all, don’t do business with family, and don’t be irresponsible with money. Some of these I learned the hard way. There are far too many lessons to list in a single interview so chew on these first. And one more thing – take care of the little helpers around you, they deserve it. 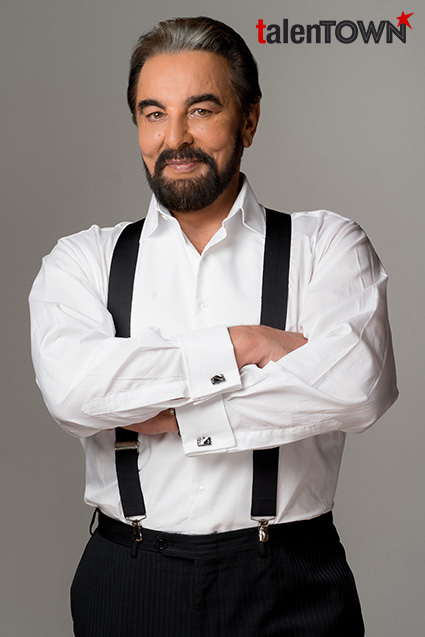 Wasn’t it kind of a big deal to land a role in a James Bond movie? Didn’t you completely surprise a lot of your Indian fans when you showed up as a turbaned baddie in Octopussy?

Of course, it was a big deal. Hollywood was not writing roles for Indians in those days. This was one of the few, and a highly prestigious one. Since it was shot in England, the production had to interview all the British Asian actors and explain why I was better than them since I came from Los Angeles. It delighted Indians around the world, especially the Sikhs. To be cast in a role of any significance in one of the longest-running film series in the world was certainly a big deal.

Describe your relationship with your daughter Pooja Bedi who herself is a high-achiever in her area of work.

By and large, I’ve had a wonderful relationship with Pooja. We did have some problems a few years ago but that is water under the bridge now for me. Now that she is celebrating her 50th birthday, I’m happy to see how she has grown as a person. I wish her even greater success and achievements in life. She has been a wonderful mother to her children.

You have been a very popular man and found yourself in love more than once. What do you think keeps a relationship going? And what can cause a detachment?

Companionship is what keeps a relationship going, take that away and it all falls apart. Detachment grows when people don’t care enough about each other, or care more about other people, or you discover things that disillusion you about your partner in life.

You effortlessly found your way into Indian, American, and European entertainment industries. What’s the secret of your universal appeal?

I wouldn’t say that having a career in three continents was effortless. It was bloody hard work. But the success of my Sandokan series in Italy, which made me a star in Europe, certainly helped. Acting in a James Bond film, and being in The Bold and The Beautiful for a year, made me well known across the world. It’s the appreciation of fans that has given me a universal appeal.

What have you been focusing on during the lockdown period? Do you think the world is never going to be the same again, and we will go back but to a ‘new normal’ life?

I am loving the lockdown. It’s giving me time for my creative writing without distractions. Of course, I am deeply sorry that so many people have fallen ill and are dying. I feel the pain of all those who are suffering as a result of the lockdown. But each of us should try and make the best of a bad situation. Things will never be the same again. But I hope that a better, brighter, and a more compassionate world comes out of this.

What can we expect to see next from Kabir Bedi?

My autobiography! I’ve had an exciting journey across continents. I’ve learned a lot, suffered a lot, experienced more than I ever imagined. I have much to share with those who are interested in what I experienced, who I loved, what inspired me, and how I overcame my darkest hours. The story of my mother and father is also a part of my story. I’m telling my story as truthfully as I can, and as interestingly as I can. I hope you like it!