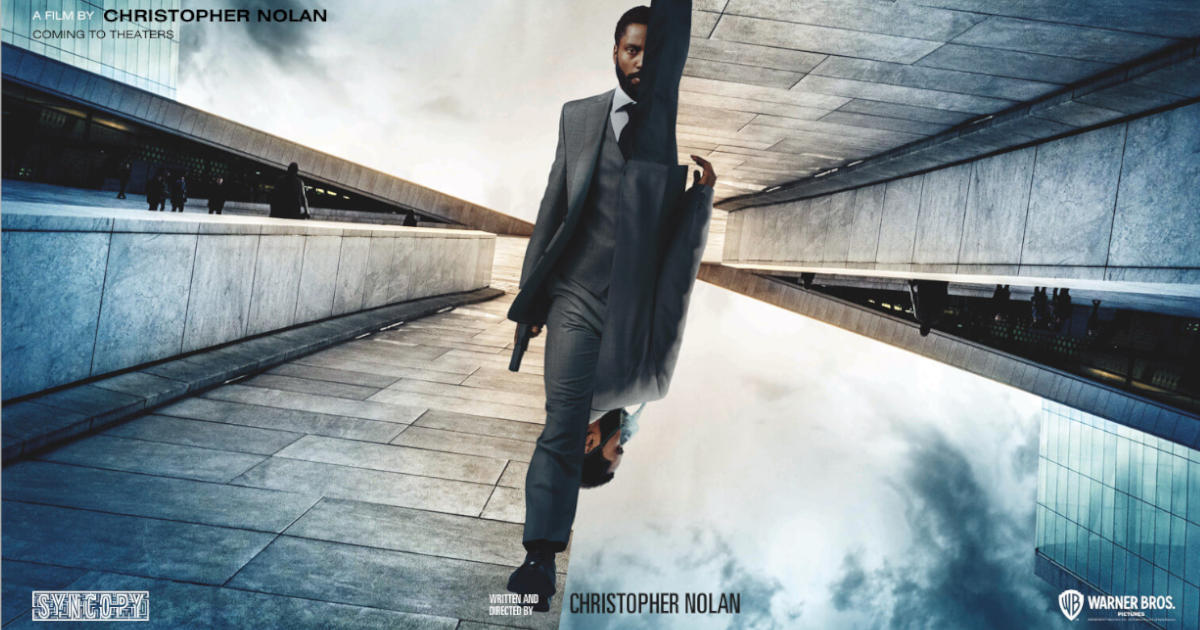 Tenet Early Access Screenings will be scheduled on the evenings of August 31, September 1 and September 2 in U.S. markets where theatres are open. Tickets for those shows will go on sale on Friday, August 21. Go to www.tenetfilm.com for available cities and showtimes.

Tenet, which Nolan filmed using a mixture of IMAX and 70mm film, will be made available in large-format and premium theatres, providing audiences with the most immersive moviegoing experience.

In making the announcement, Goldstein said, “Warner Bros. is proud to support our partners in exhibition as they reopen their doors. And there could be no better film to welcome audiences back to a true big-screen experience than Tenet.”

John David Washington is the new Protagonist in Christopher Nolan’s original sci-fi action spectacle Tenet. Armed with only one word—Tenet—and fighting for the survival of the entire world, the Protagonist journeys through a twilight world of international espionage on a mission that will unfold in something beyond real time. Not time travel. Inversion.

The film has been rated PG-13 for intense sequences of violence and action, some suggestive references and brief strong language. 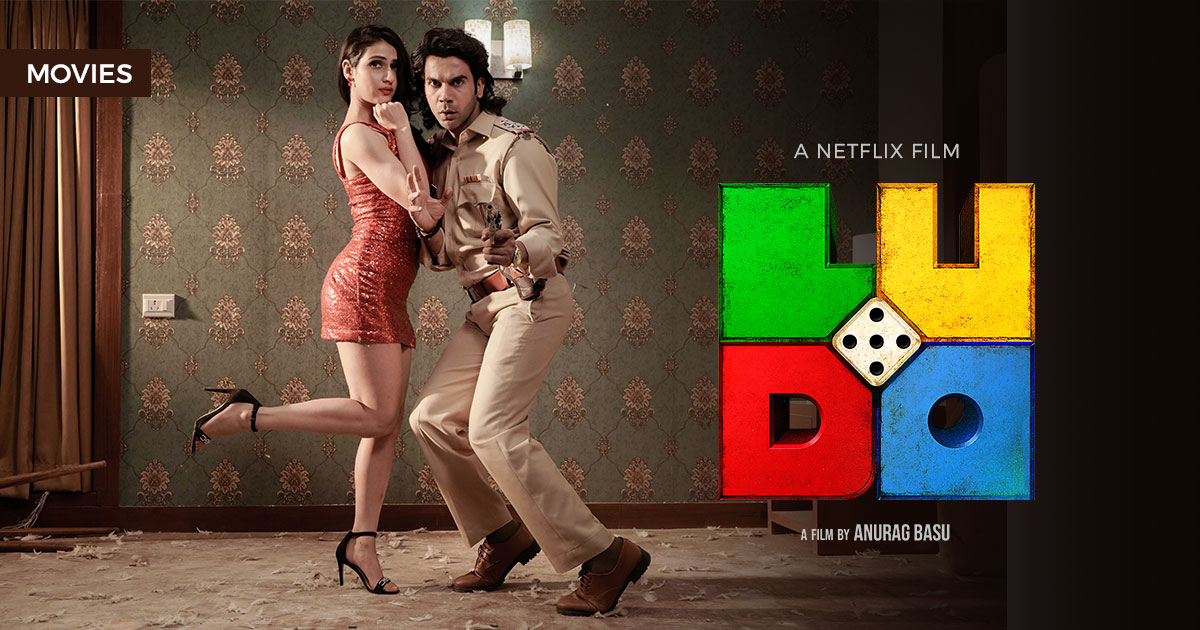 Prepare to roll the dice this Diwali with Netflix’s Ludo