Advice
The Fine Art of Getting into a Character
Reading Time: 2 minutes 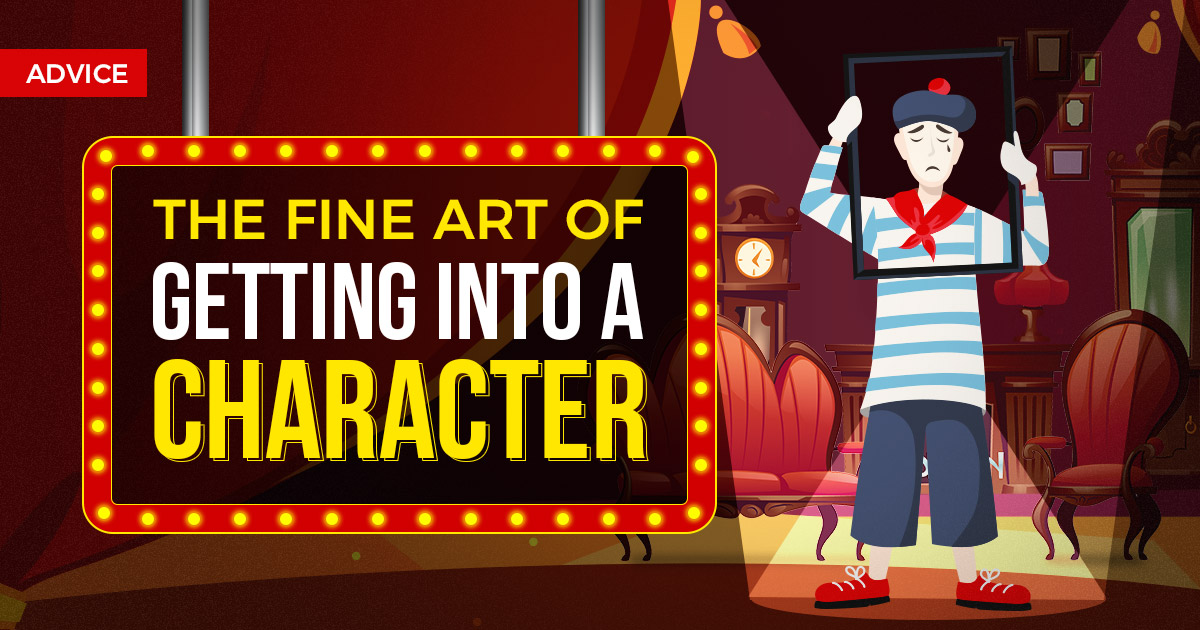 Acting is not about being someone different. It’s finding the similarity in what is apparently different, then finding myself in there.– Meryl Streep

Creating a believable character through one’s performance is probably the single most important skill of an actor. Outstanding actors know how to effortlessly get into a character and leave an everlasting impression. They have the ability to make a character immortal through their enactments. It may look effortless on the actor’s part but it’s never easy to understand a character and bring it to life on stage.

Here are some pro tips to get you started:

Your work begins with research on the character to understand its backstory and purpose in the script. Where does the character come from? What was his/her childhood like? Why are they where they are now? It helps to know your characters well and internalise their circumstances and intentions.

For better understanding, you should start with asking the following five questions about the character:

Your character’s physicality must be different from your own and must reflect how the character is supposed to look, walk, behave and sound. The surroundings and situation also define the physicality of the character at any moment in the story.

Your own belief in the character has a direct and major impact on your performance. You need to believe that the role is meant for you and you are the most suitable choice to play the character. All the hard work you put into research and preparation boosts your knowledge and brings richness to your delivery. 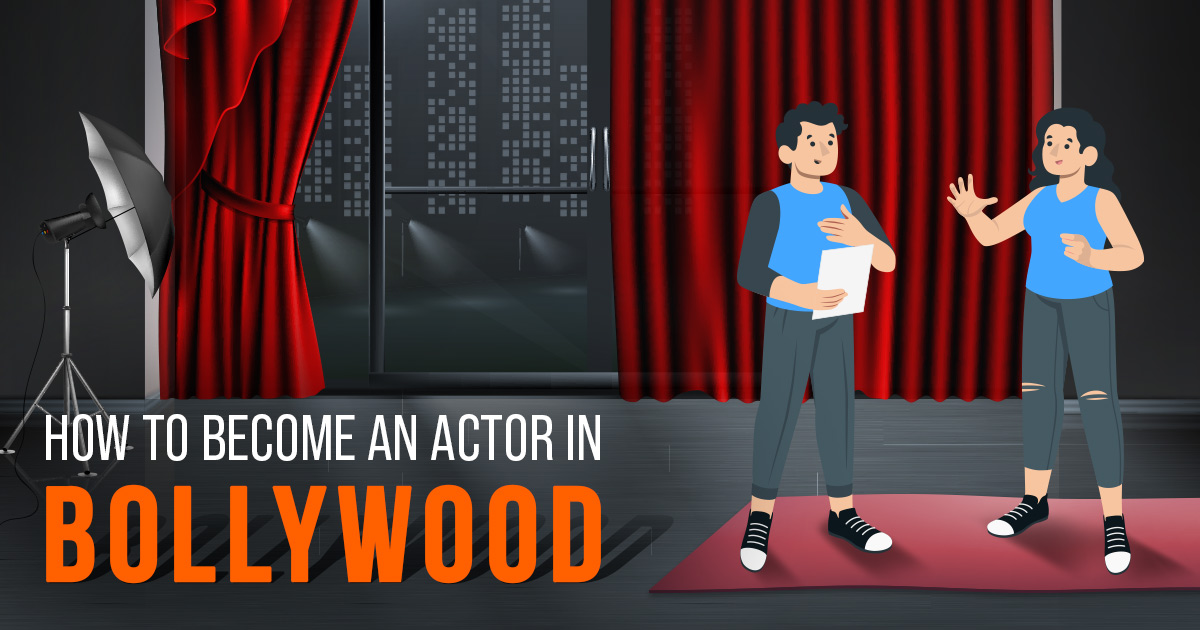 How to become an actor in Bollywood 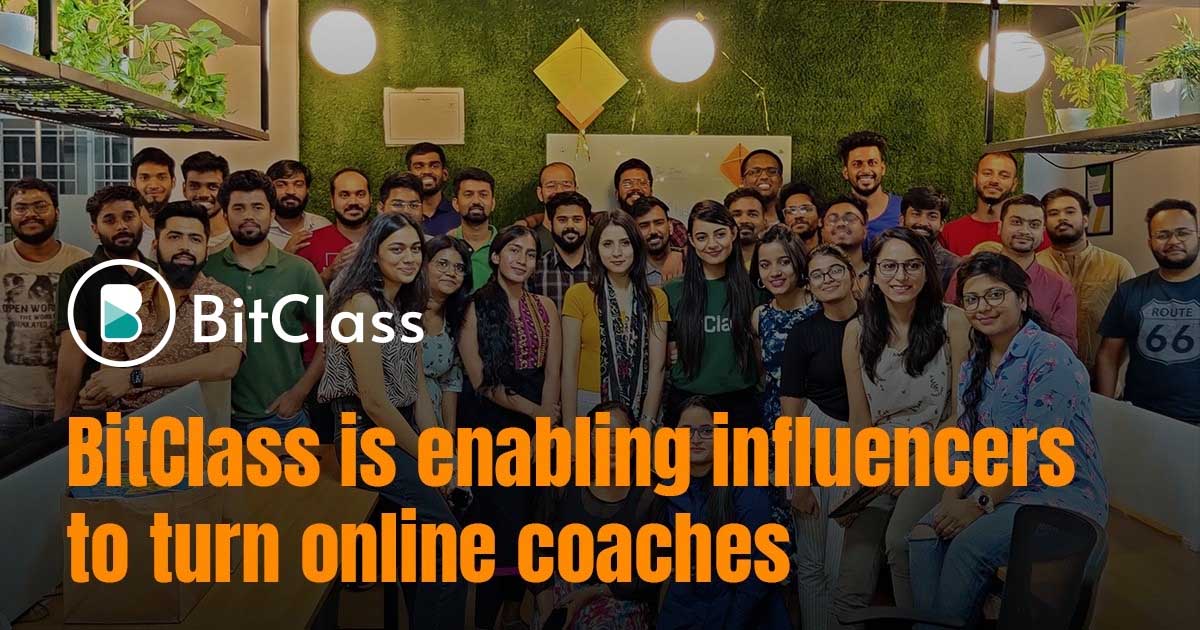