Reviews
The Witcher Review: Henry Cavill creates a magic of his own as a gravely-voiced monster hunter
Reading Time: 3 minutes

“As in life, it is impossible always to be fully prepared for battle. Keep your sword close and keep moving” – Queen Calanthe

The Witcher may not be Netflix’s perfect answer to Game of Thrones but it will certainly transport you to a fascinating continent of warring north and south kingdoms, mages, elves, sorcerers, and of course, dragons. It draws you in and spells a cast on you with its evocative adaptation of the fantasy book series by Polish author Andrzej Sapkowski. A mutated monster-hunter-for-hire who goes by the name of Geralt of Rivia or simply ‘The Witcher’ roams the medieval-inspired land and dispatches the monsters for the right coin. The narrative is spread across several timelines and follows three main characters – Geralt of Rivia, Princess Cirilla, and the sorceress Yennefer of Vengerberg. Magic is described as ‘controlling chaos’ and Aretuza is a magical academy run by a very strict Rectoress where young girls with supernatural abilities are trained to control their powers. Sounds like Hogwarts? But, Aretuza is way too serious a place where the students unworthy of ascension (graduate to be a mage) meet a tragic fate.

“We are just vessels, and even when we are told we are special, as I was as you would have been we are still just vessels. For them to take and take until we are empty” – Yennefer of Vengerberg 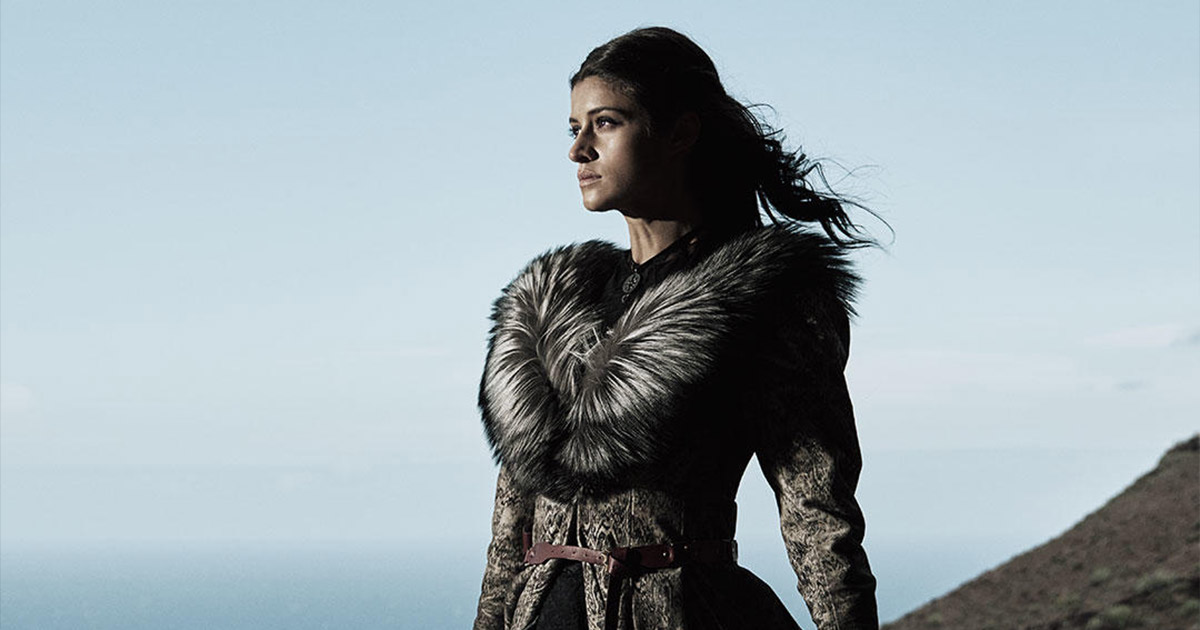 The Witcher moves forward more in the manner of a detective series following Geralt of Rivia taking on a new challenge in every episode but stays well in the larger epic arc. The story jumps from timeline to timeline seamlessly giving the appearance that all the events are happening concurrently, but Season 1 roughly covers a time period of fifty years. Towards the end, the stories of three main characters begin to intersect and culminate at a key point when Geralt of Rivia meets Princess Cirilla, his child of surprise. Well, what’s a child of surprise? It’s not unknown to the folks familiar with the Witcher Universe that comprises numerous short stories, graphic novels, and best-selling video games. For starters, the Law of Surprise is an ancient custom that dictates that a man rescued by another is required to offer to his savior a gift the nature of which is uncertain to both. In most cases, the gift/payment proves to be the saved man’s firstborn child (Child of Surprise), conceived or born without the father’s awareness. “By tradition, I chose the Law of Surprise as payment, Whatever windfall he came home to find would be mine”, says the hedgehog Duny.

The series has smartly employed humor in an otherwise heavy and violent atmosphere, with jokes mainly coming down in the form of Geralt’s sarcastic one-liners. Geralt is accompanied by a bard who offers to improve his image by singing songs of his valor. “I could be your barker, spreading the tales of Geralt of Rivia, the Butcher of Blaviken”, says Jaskier, the funny bard. The origin story of Yennefer goes in greater detail to cover the transformation of a hunchback with a partially paralysed mouth, once sold by her father for less than what a pig would cost, to a beautiful woman and a powerful sorceress. Henry Cavill takes his character to a whole new level and his gravelly voice, ghostly grey wig, coloured eyes, and calm composure create a magic of its own. The combat sequences are particularly breathtaking with some expert sword-fight choreography on display. If you are the kind of viewer who likes to notice and admire the smallest details, there is plenty to discover on repeat viewings.

The series has been renewed for a second season. So, go ahead – Toss a coin to your Witcher. Oh, valley of plenty. 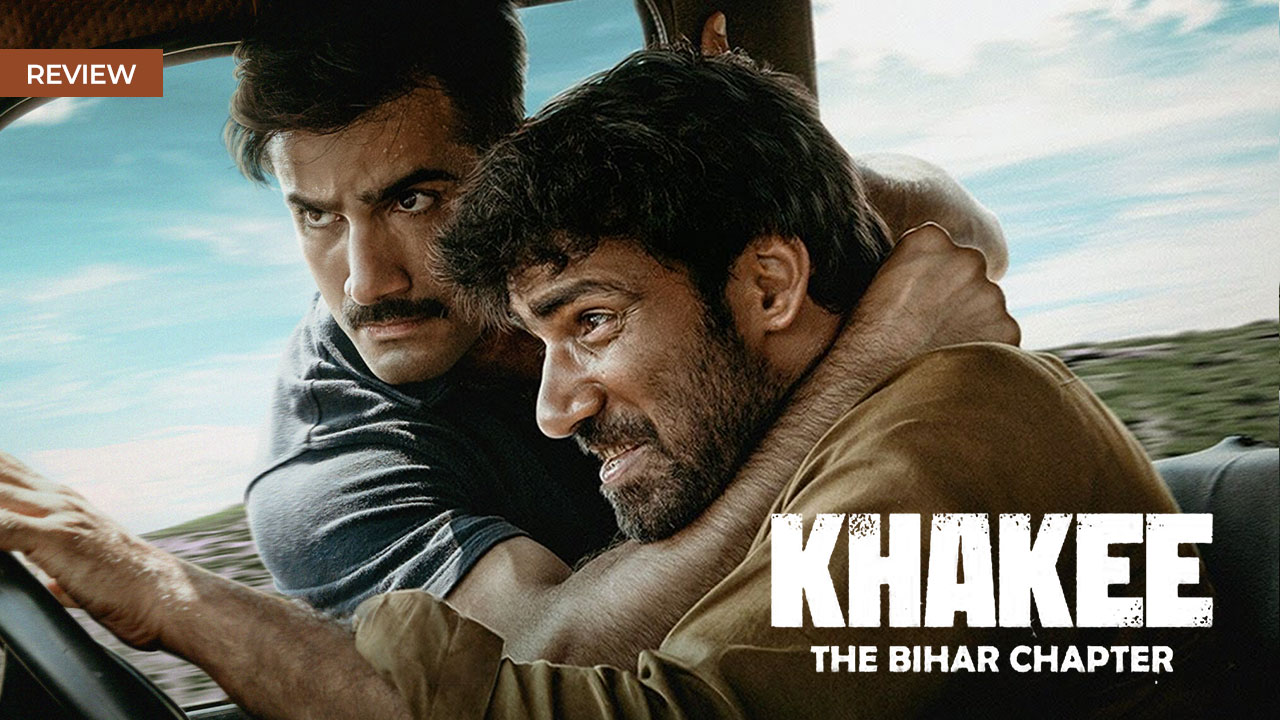