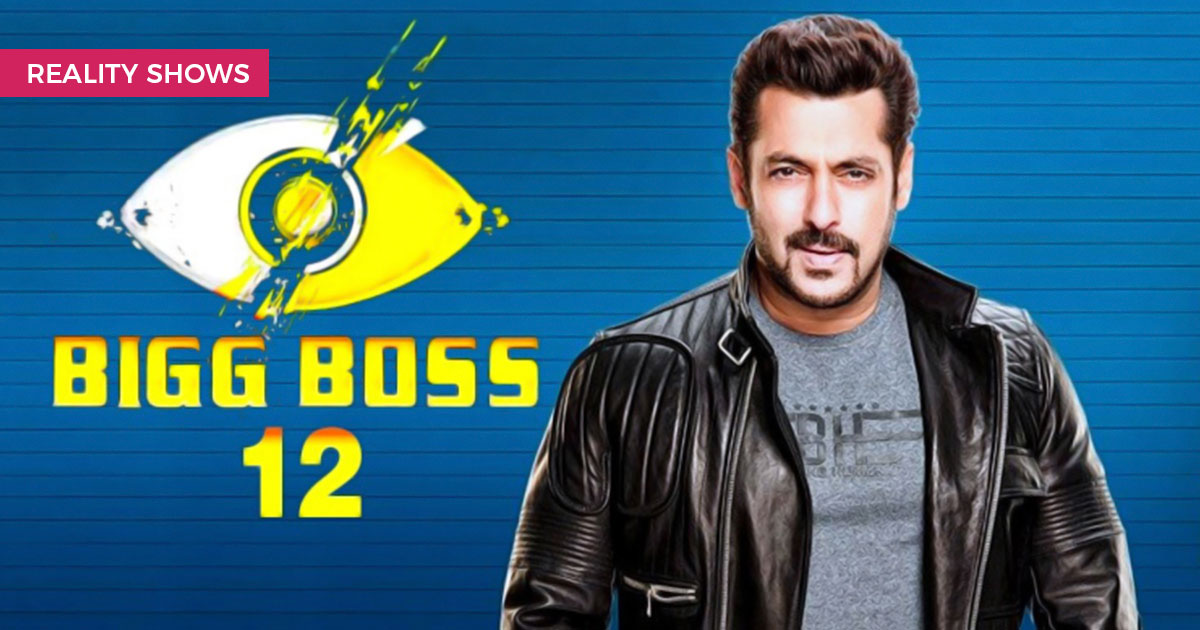 The most awaited Indian reality TV Show, Bigg Boss began with the premiere of its 12th season on September 16th with Salman Khan as the host for the 9th time. The premiere was named as ‘Bigg Night’. The theme of the show this year is ‘ Vichitra Jodis’ meaning strange couples because this year, the show will feature the contestants in pairs. These pairs could be couples, siblings, friends etc. The premiere allowed the viewers of the show to decide contestants from Bigg Boss Outhouse for season 12.

The makers have left no stone unturned to make this season even more entertaining. The theme of the house in this season is ‘Beach’. From furniture to decor, the house has been given a fresh look. As usual, there’ll be loads of surprises in this season as well.

The show is airing on Colors TV at 9:00 PM from Monday to Sunday. It can be watched online on Voot app also.

Watch this space for more updates on Bigg Boss season 12, meanwhile you can apply here for unlimited auditions and jobs – http://www.talentrack.in/all-job-in-india