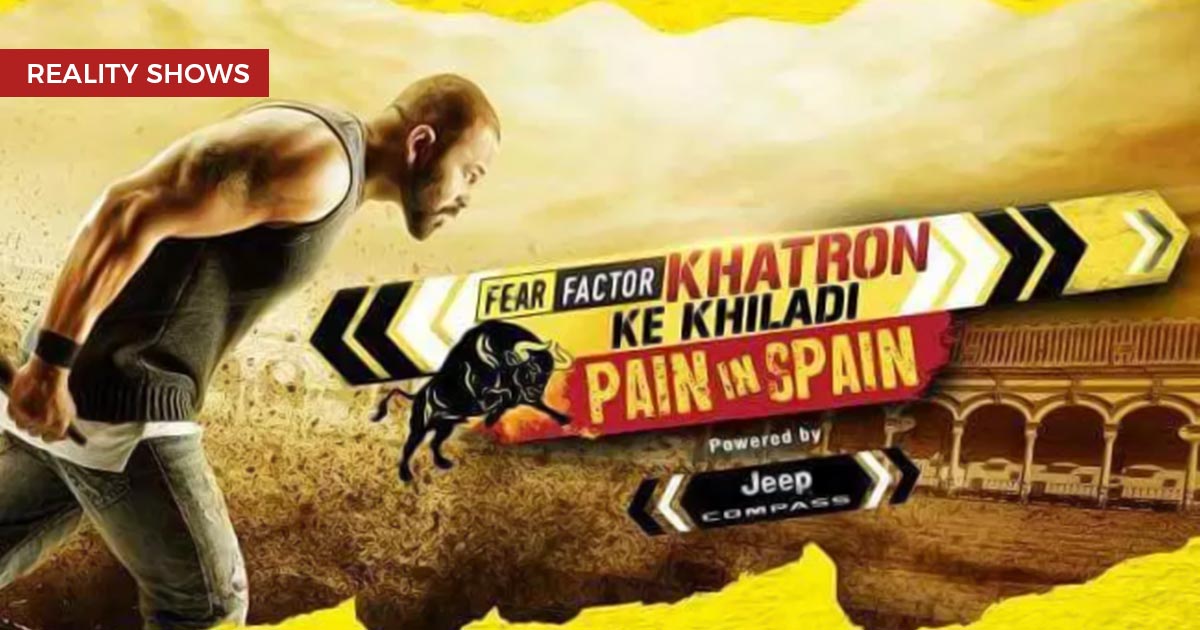 The show once again will be hosted by the Bollywood director, Rohit Shetty. This season of Khatron Ke Khiladi has been shot in Argentina and has already created a buzz for the maximum number of injuries till now. The last season was won by the dancer, Shantanu Maheshwari while the runner ups were actors Hina Khan and Ravi Dubey. This season, top three finalists are Aditya Narayan, Ridhima Pandit and Punit Pathak.

Stay tuned for more information about reality shows, meanwhile, you can apply for unlimited jobs and auditions here – www.talentrack.in/all-job-in-india