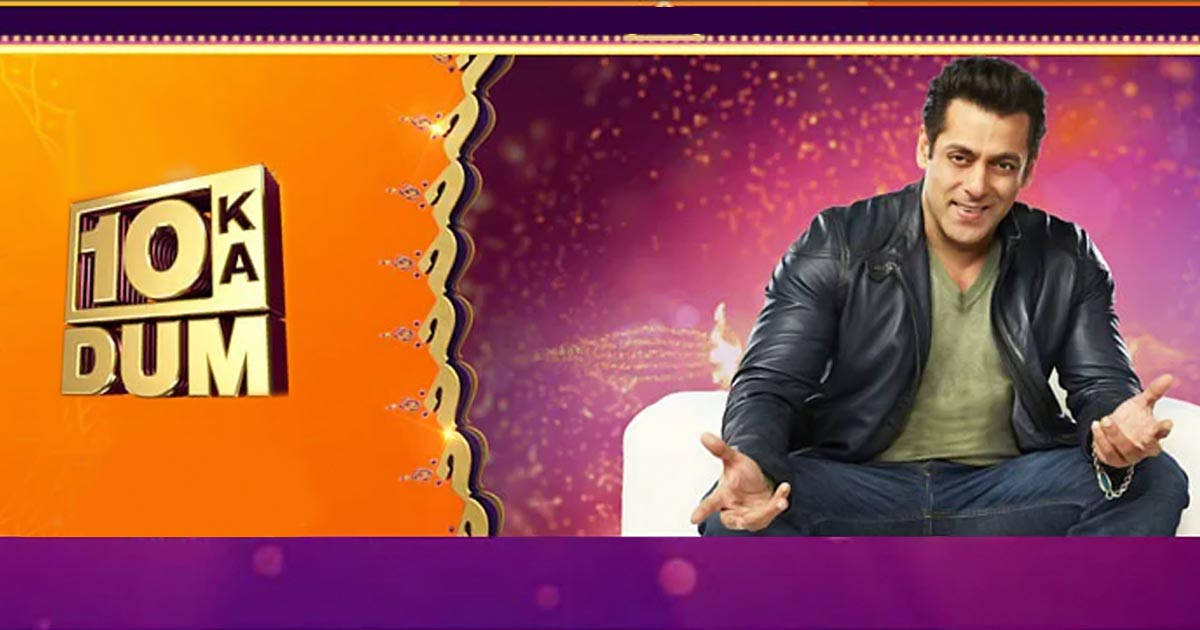 The much-awaited reality game show – Dus Ka Dum is making a comeback after 8 long years and as expected by the audience, superstar Salman Khan will host the show which will air on Sony TV. Dus Ka Dum Season 3 will start in mid-June and it will be telecasted 2 days a week – on Monday and Tuesday.

For registrations, Sony TV has officially launched an app for Dus Ka Dum where participants can download the app and register themselves for the show. Dus Ka Dum auditions will happen in two phases –

The 1st phase of Dus ka Dum auditions will happen in the following four cities as mentioned:

The participants need to download Dus Ka Dum app and after filling up basic information, they need to first register for the Survey round.

For Dus Ka Dum auditions, participants need to answer questions of the Survey and the candidates for auditions will be selected through randomizer.

Once you get selected for Dus Ka Dum on-ground auditions, you will receive a call from the production team.

Only the users who have participated in the Survey will be eligible to appear in the audition round. Overall 2,800 participants will be called out for auditions.

The auditionee needs to carry his / her original documents and 2 self-attested photocopies of a valid id proof for Dus Ka Dum auditions.