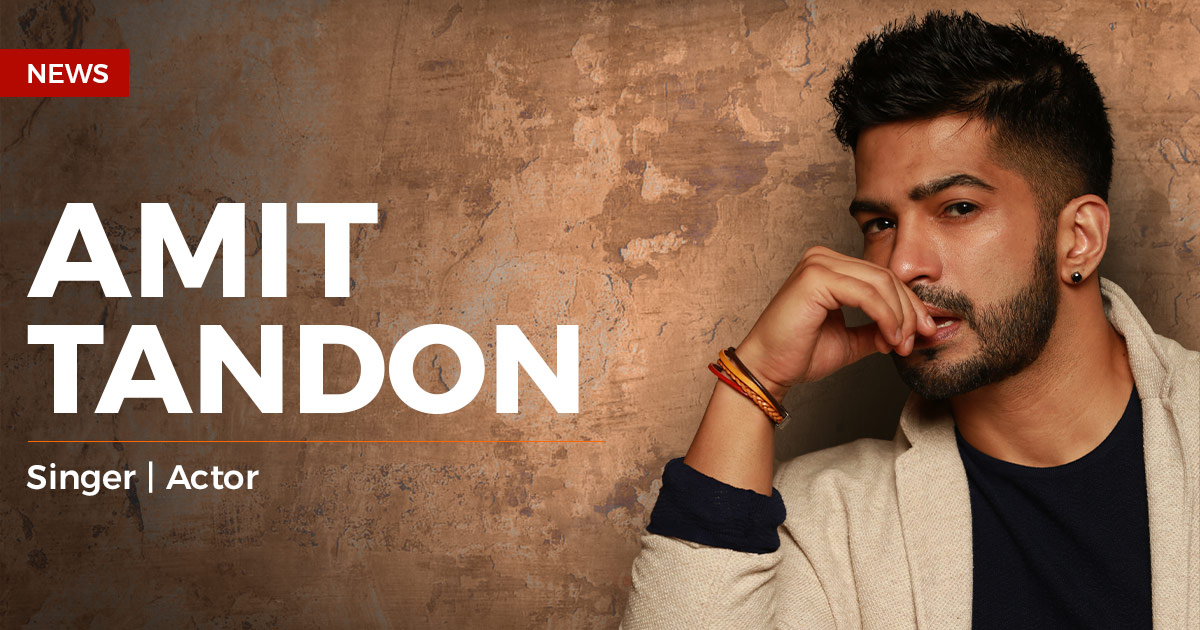 After the success of chartbusters Checkmate and Meri Akhiyaan, singer Amit Tandon is back with another original track coupled with a music video. The fun and melodious love song, Hosh O Hawaas, is composed by Durgesh Rajbhatt and written by Shreyas Puranik. The video was shot across beautiful locales in Auckland, New Zealand.

Amit Tandon has launched his own YouTube channel – Amit Tandon Music (ATM), and Hosh O Hawaas is the first single on the platform. The YouTube channel is said to have a strong line up of content this festive season. The duo, Amit Tandon and Durgesh Rajbhatt have already created six songs that will be released soon.

“Shooting for the song in Auckland was fun. The song is very upbeat and has a positive mood to it. The real fun came with the video, I had dabbled with multiple concepts but trashed them all away. While planning my New Zealand trip, it struck me to shoot there as well for Hosh O Hawaas. The song really deserved fresh visuals and it could not get better than the picturesque Auckland,” says the singer, Amit Tandon.

Tracing his musical journey which began fifteen years ago with Indian Idol Season 1, Amit says, “My musical journey has had its share of ups and downs but I am much more focused towards singing now. I took a break from acting in TV shows and I wish to use the time productively, working on my first love which has always been music. Releasing Hosh O Hawaas on my own YouTube channel is a big first step in that direction.”

Amit Tandon has a strong pipeline of songs which are in various stages of ideation and production. The actor-turned-singer plans to release these songs on his YouTube channel – Amit Tandon Music – in the coming months, building up a sizeable library.

The music video is now available on YouTube – https://www.youtube.com/watch?v=mko8MGaBtO4 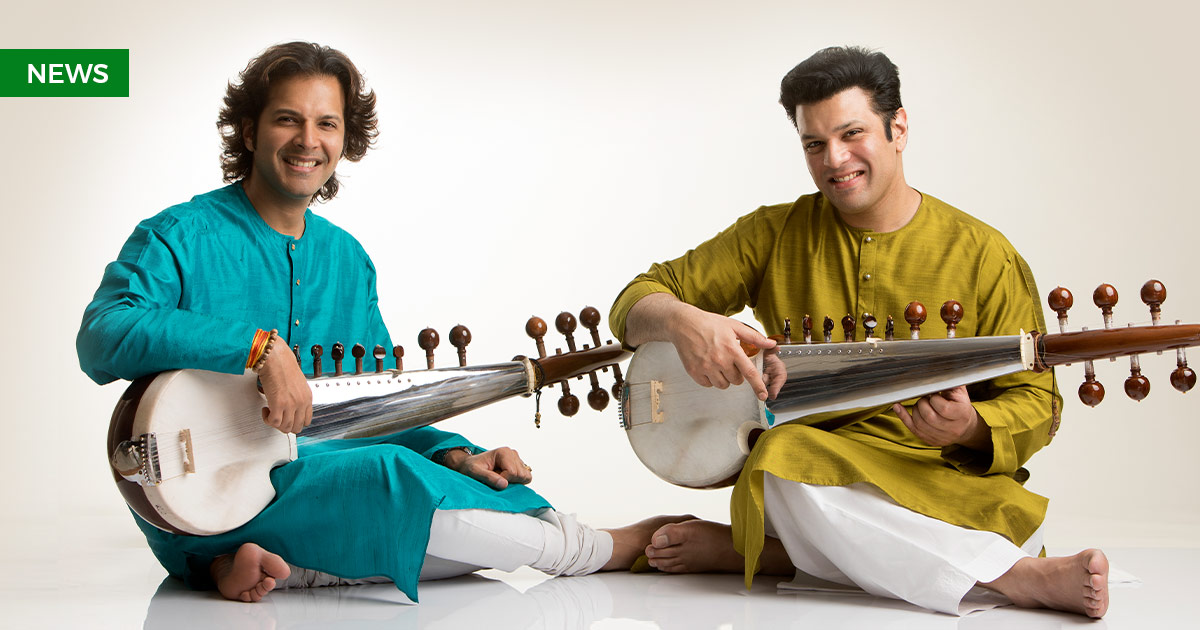 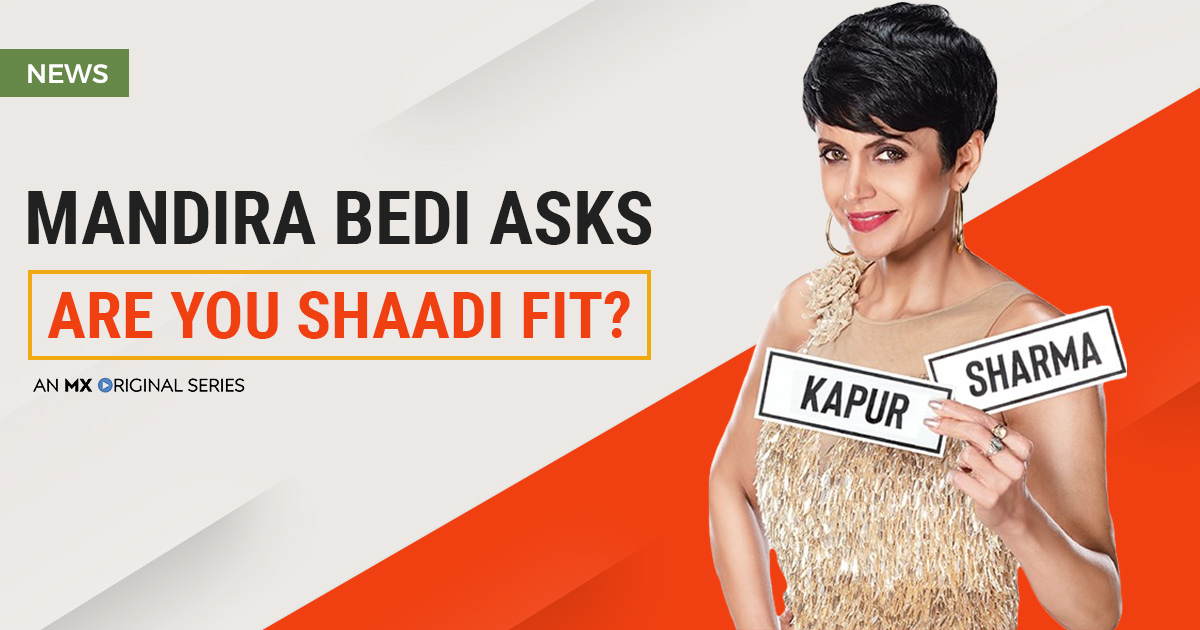 Are you really ready to get married, questions MX Player’s Shaadi Fit 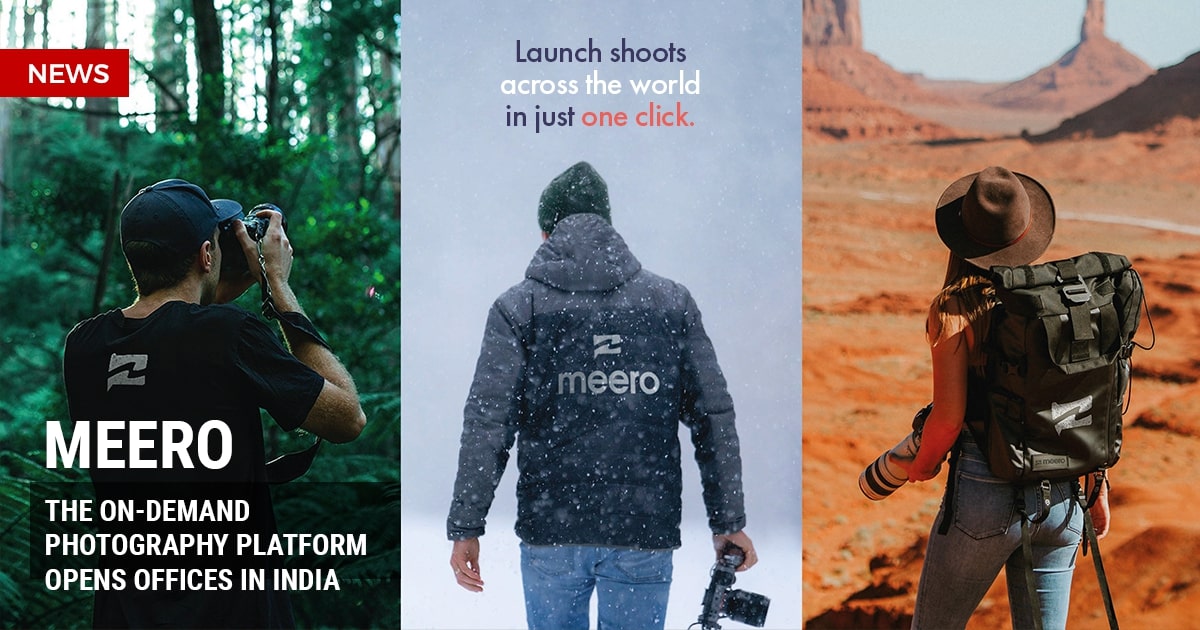