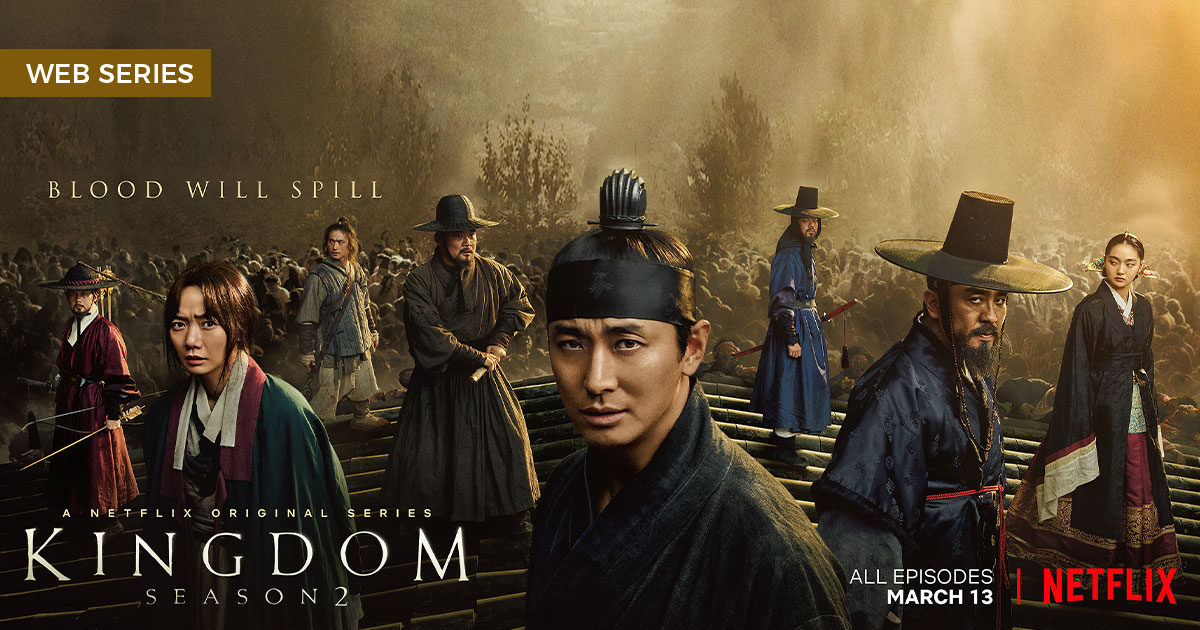 Netflix has confirmed that the highly-anticipated season 2 of its Korean original series Kingdom is set to premiere globally on March 13, and also unveiled the main poster and an accompanying motion key art.

An epidemic turns Joseon into hell on earth amid the ravages left by the ever-growing greed of the Cho family. In Kingdom season 2, Crown Prince Lee Chang continues his desperate, bloody struggle, with no one he can trust to help him.

The main poster depicts the main characters on a rooftop, fleeing from a flock of zombies who are growing exponentially in number. This scene recalls the shocking finale of season 1 – an imminent onslaught by an army of zombies who, despite the break of dawn, do not fall back to sleep in the daytime as they had before. The tagline, ‘Blood Will Spill’ foreshadows the increasing terror experienced by those running for their lives and running out of options. Each character’s face is marked by hopeless desperation, but they are all determined to survive the agonising struggle that awaits them in season 2 of Kingdom.

The accompanying motion key art depicts the main characters: Crown Prince Lee Chang, Cho Hak-ju, Seo-bi, Mu-yeong, Yeong-sin, Beom-pal, and the Queen. Joining the cast this season is the head of the Royal Commandery Division, Min Chi-rok. Lee Chang is tougher now and more determined, as he fights to protect his people from the growing legions of zombies. Cho Hak-ju continues to be power-hungry, while Seo-bi is on the brink of a breakthrough with the resurrection plant. Mu-yeong is still steadfastly looking after Chang, and Yeong-sin is fiercer than ever. Not to be forgotten are the terror-stricken Beom-pal and the Queen with her perpetual deadpan expression. Season 2 ramps up the tension with the introduction of Min Chi-rok, who investigates a suspicious murder in Hanyang. Kingdom season 2 continues to captivate with the story of Lee Chang’s journey back to Hanyang in search of the roots of the plague and the bloody struggle instigated by a secret plot at the heart of power in Joseon-era Korea. 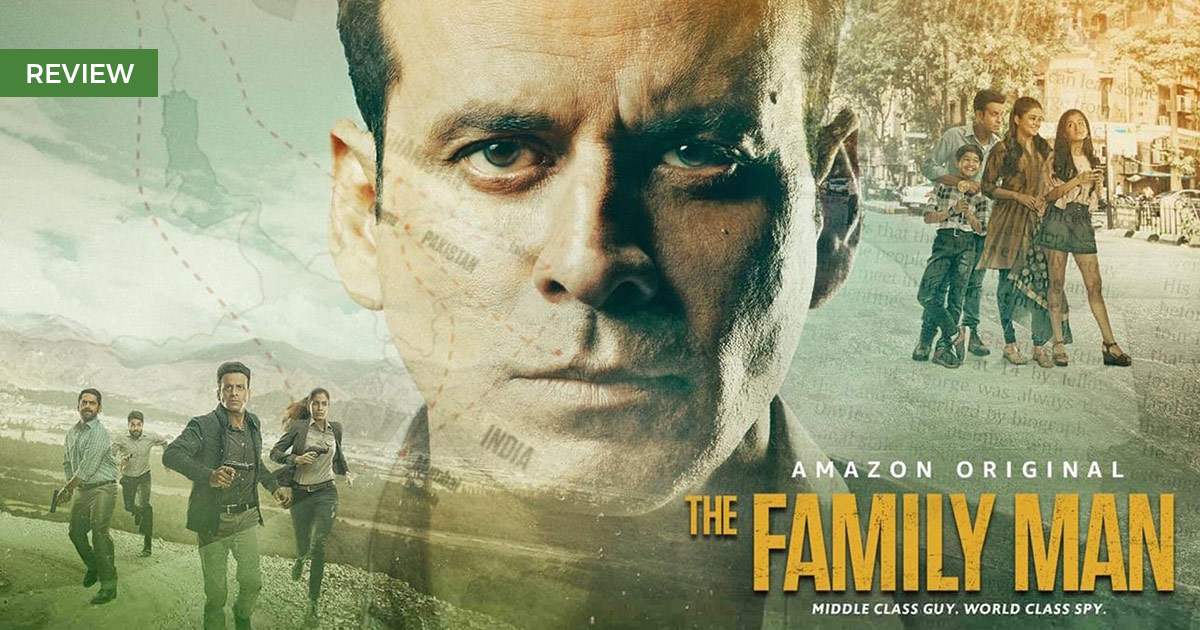 The Family Man: Srikant is no Bond, the spy has a family