Interviews
Ashish Shakya: ‘Shak Attack’ is really a party in my head that everyone’s invited to
Reading Time: 2 minutes 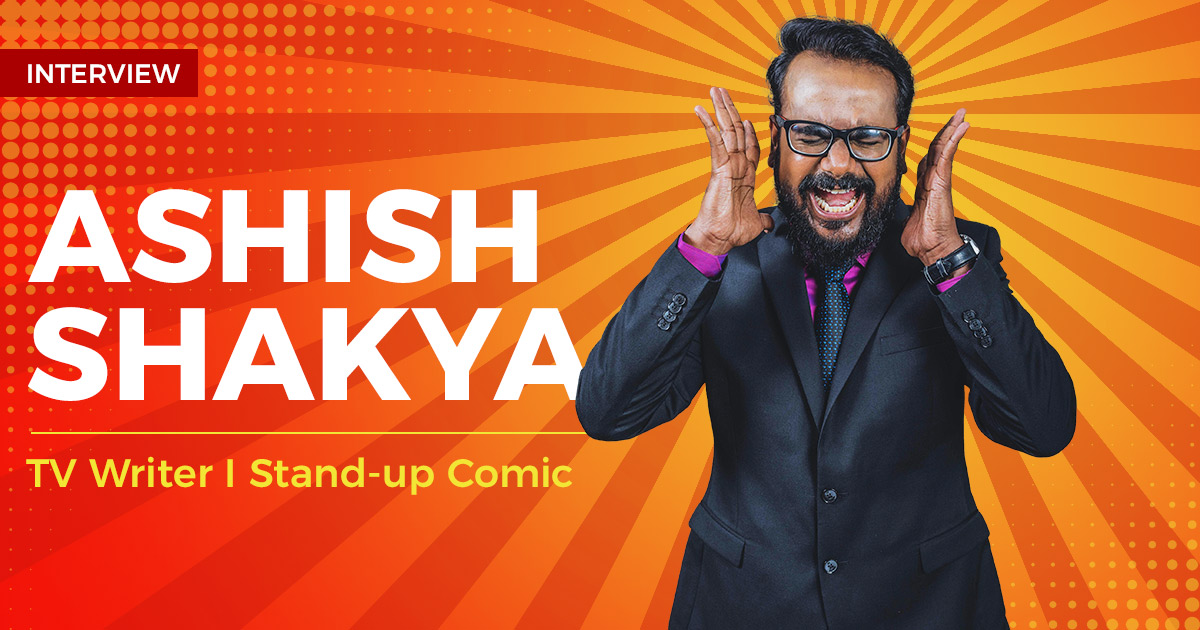 Widely recognised as a member of the comedy collective AIB, Ashish Shakya has been busy writing humour columns, hosting comedy shows and bringing the house down in India and abroad with his comedy acts. In a quick chat with Talentown, Ashish gives us a glimpse into his crazy side.

Tell us about your days as a comedy writer for the shows on CNN-IBN and MTV.

Oh Wow! A blast from the past! This is when I was a bachha writer, all of 23. Long story short, it was a pretty chill existence. I wrote jokes, and the money was enough to lead a fun life (i.e. beer, peanuts and a lack of responsibilities), and moved on when I felt I had learnt enough. Simpler times.

What is ‘Shak Attack’ all about?

‘Shak Attack’ is really a party in my head that everyone’s invited to. There’s no underlying theme as such – it’s a chill, relatable fun show that talks about everything such as nostalgia, dating, satire, a touch of existentialism and also stepmoms, terrorists, Mughals and Bollywood. It won’t change your life but you’ll have fun watching it.

How do you find your jokes or do they just find you instead?

The process is mostly a combination of a desire to create, a slightly warped mind, the crippling need for validation and the panic of an approaching deadline. I never know how to answer this properly though. It’s like asking a musician how they come up with music, or how a scientist thinks of experiments – beyond a point, it’s just who I am. Also, you can’t wait around for jokes to come, you have to have a discipline that I’m still working on.

What’s the funniest thing happening in our country these days?

Well, once you absorb and look past the imminent destruction of the values and the world I hold dear, everything can be made funny.

What’s your sure-shot way of cracking up a tough audience?

Kidnap their families and release only when they laugh. Might require some prep though.

Tell us about the craziest things on your bucket list?

I don’t really have a bucket list because what I want and crave keeps changing, so I figured why limit oneself? But, a true bucket list item would be peace. I’ll either achieve it or die trying (You didn’t expect that answer, did you?). What can I say, I’ve already been skydiving and have done other fun things that I can’t talk about here. Shhhh…

Is there a rumour you would want to spread about yourself?

Hey! How did you get Karan Johar to write your interview questions? Hi, Karan. How’s it going? Long time buddy!